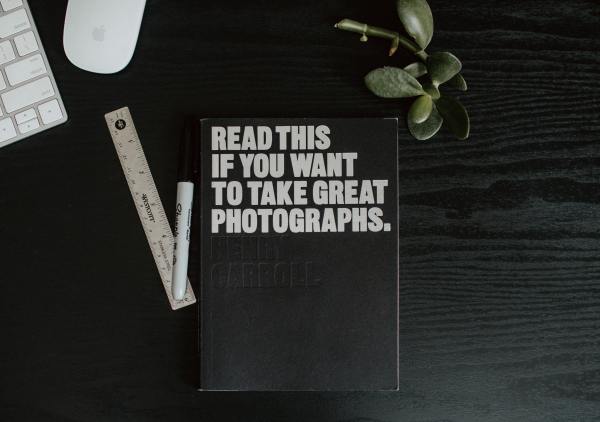 One of my 2020 New Year’s Resolutions is to learn one new thing each week. I thought it would be a fun challenge and a way to test how I learn best. In the weeks that I have been doing this, I have also realized that learning can connect you to family, friends,and colleagues in a way you didn’t expect.

So far, I’ve learned how to play a Greek version of backgammon (tavli) called Portes, to hand letter, to speak Italian at a rudimentary level, to bake French macarons, and to arm knit (knitting using fingers and arms instead of needles.)

My success in each one of these has been spotty at best. Tavli is played loudly and confidently, the players whooping as they roll the dice and move their pieces. I, on the other hand, was counting out my moves slowly and one-by-one, no doubt irritating my dad, who was teaching me to play. Still, by the end of the week, I had learned the basics and I even won a game or two all while strengthening the connection with my father.

The Italian was built on a foundation I started a couple years ago. After a week’s refresher using the popular app Duolingo, I can now say “La ragazza mangia una mela” (“The girl eats an apple”) and “Gli uomoni beveno l’acqua” (“The men drink water”) complete with accent and hand gestures. I walk around the house waiting for my daughter to eat fruit so that I can proudly exclaim in Italian – she is eating an apple.

Arm knitting was next. I asked a crafty friend to teach me and, over a glass of prosecco, we spent an afternoon going over the basics. But during the week, my blanket started getting narrower and narrower, until finally I came to the last ball of yarn and ended up with something that looks like a 5′ long mermaid’s tail. It might have been my best effort, but definitely not my best result.

I’m only a few weeks into my “52 New Things” experiment, but here is what I’ve learned so far:

1.There are a lot of free and almost-free resources available if you want to learn something. You don’t necessarily need to sign up for a formal program – although those are wonderful. YouTube, Coursera, Linda.com and apps are just a few examples of where you can find tutorials and lessons on just about anything. Don’t let lack of funding be the excuse for not learning something new.

2. Practice doesn’t make perfect; perfect practice makes perfect. While learning something, it isn’t enough just to keep practising. You need feedback in order to make sure that your practice is done well, and to make corrections. In his excellent book called “Talent is Overrated“, Geoff Colvin writes how someone who masters a sport or skill does so when they can get frequent corrections on their deliberate practice. If I had asked for advice and criticism on my blanket after the fourth row of stitches, I might have ended up with an actual blanket rather than a mermaid’s tail. I was “practising” my stitches for a week but because I wasn’t being corrected on my technique, I didn’t learn it properly. Ask for feedback and correct what you are doing if you want to learn to do something well.

3. Don’t be afraid to fail at something. Too many people hesitate to try something new if they can’t be perfect at it. But learning is its own joy: it reminds us that we are constantly evolving as humans and that we have capacity for change, uncertainty and newness. Learning – and not being afraid to suck at it – makes us resilient and better able to withstand set backs.

When was the last time you were brave enough to suck at something new? 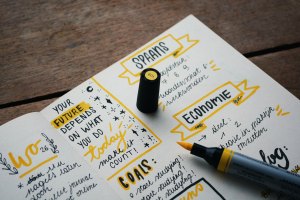 Something felt different at the gym today.

I couldn’t put my finger on it at first, but finally it hit me:  there were very few people working out, compared with the throng of just a couple weeks ago.  The crowds in the gym in the first few weeks of the year had thinned out, the wait times for cardio machines had disappeared, and there was no more need to cut in between sets on the weight machines.  People who had vowed to get fit (and possibly lose weight) on January 1st had already broken their resolutions.

That’s how it is every January.  The end of one year and the start of another makes us take stock and decide that, once and for all, we will make positive changes in our lives:  Get fit!  Lose weight!  Stop smoking!  Learn Spanish! Find a new job! Save money!  All of the above!

While roughly half of us make new year’s resolutions with the full intention of becoming better versions of ourselves, only about 8% achieve those goals.  We start off strong, with the promise of a fresh start inspiring us, and then our resolve dwindles until we barely remember what we were aiming for in the first place.  Eight weeks after our loud proclamations, we are back to our usual (perhaps lesser) selves.

But who says that goals to improve should only be made on January 1?  Life — and the calendar — affords us daily opportunities for a fresh start.  It is not limited to just once a year; you can renew your resolve any time you like.  And for those of us who need a special date to make a commitment?  Here are some suggestions: